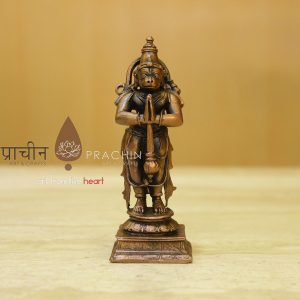 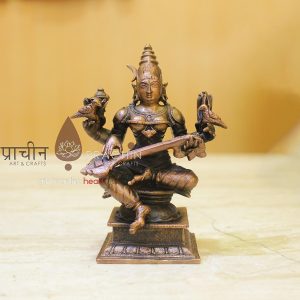 Copper Panchmukhi Hanuman, Panchamukha Hanuman is the incarnation of Rudra or a Part of Lord Shiva, who’s thought to possess eleven rudras whatsoever. Since the son of Anjana, Hanuman is also referred to as Anjaneya. He’s god incarnate of might and intellect.